UMassFive is proud to announce they were featured in episode 326 of How2Media’s popular television series, “World’s Greatest!”. “World’s Greatest!” is a thirty-minute show dedicated to highlighting the world’s greatest companies, products, places, and people. Each show is a fast-paced tour around the world featuring behind the scenes footage, informative interviews, and exciting visuals. 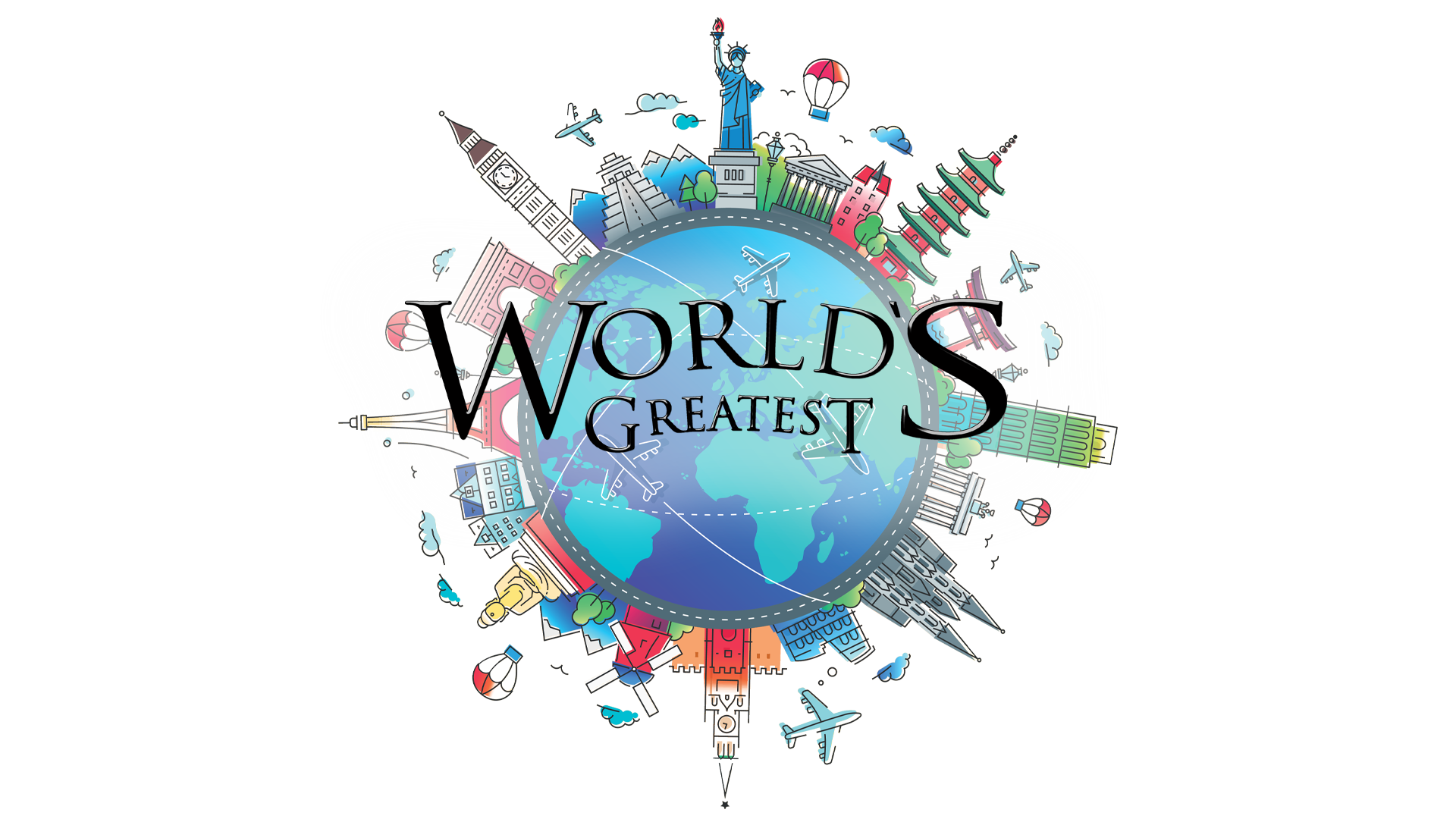 In recent years, credit unions have become more and more popular as people transition away from for-profit banks and toward more customer and member-oriented institutions. With a history dating back to 1967, a focus on sustainability, and a commitment to keeping their local economy strong, UMassFive has continued to grow and innovate, serving its members with the same passion that they’ve had since their earliest days. “We think their story will be meaningful as well as educational to our viewers,” said Kyle Freeman, Executive Producer of “World’s Greatest!”

As part of the show, How2Media sent a film crew to spend time at UMassFive’s headquarters in Hadley to find out what the story behind the story is with the great and growing company, and to show the “World’s Greatest!” viewers why UMassFive College Federal Credit Union was selected as the best in their category, and therefore featured on the show.

How2Media is a 21st Century television production company. Their award-winning programming can be seen on national cable channels and local network affiliates across the country. For more information on How2Media and their show lineup, please visit how2mediaproductions.com.